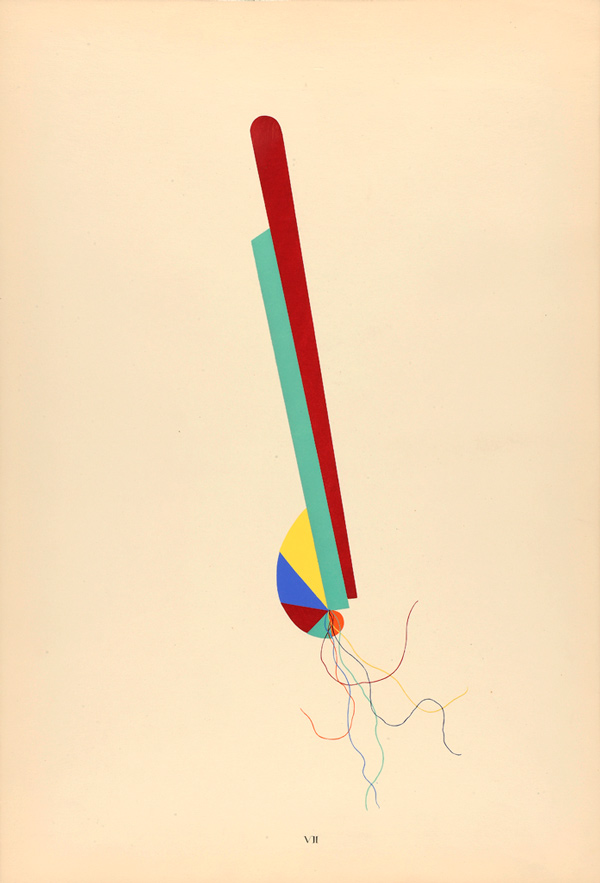 Happy Found Friday. First up, get stuck into our pick of this week’s Soundcloud finds, including a couple of bangers from Happa and Stave, another track from the imminent Mount Kimbie album and some beautifully produced dream pop courtesy of Alexandria.

Next up, a new offering from one of our favourite singer songwriters, Julian Lynch. Having gorged on his upcoming album, Lines, while it was available to stream over at NPR, we were happy to learn the Underwater Peoples mainstay has released a new, albeit slightly creepy, video to accompany Gloves, one of our undoubted favourites from the record.

And finally, Digitalis newcomers [PHYSICS] are going to play us out with one of the most bat shit videos you’re ever likely to see. One to watch when you’re on your own at 3 in the morning and you’ve huffed too much paint thinner. Enjoy.

Collage is by Man Ray