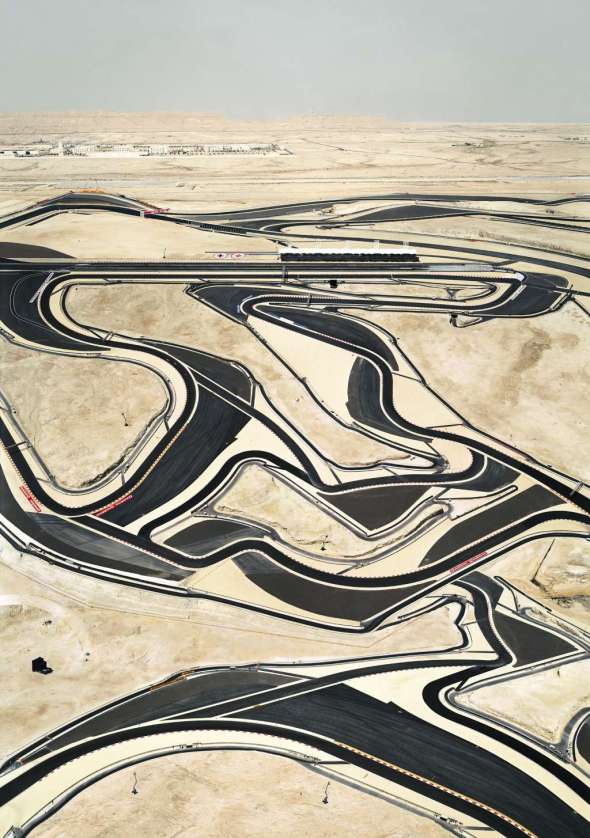 Head of London-based Tartaruga records and ex-BHN member Max Bondi’s first full release, an album of subtly glowing, glowering and glittering electronica entitled M, came out to the fanfare of a small but appreciative few back in 2009. Since then he’s been working on various different projects, the culmination of which is an increased level of output for the label and a new solo record. This new offering sees him delving deep into the recesses of the electronic palette. Starting with spacious, glacial tones the album slowly builds its levels of complexity, intensity and emotion. Layers of drones flow under stuttering arpeggiators whilst shifting phases drift in and out of time, miring all with an invasive viscerality that seems to constrict blood vessels. The album’s zenith comes in the last four tracks as levels of scintillatingly abrasive bitter-sweetness are reached and the coup de grace is finally delivered. Check out the beautiful visualization of this moment in the video by Petrels and BHN frontman Oli Barrett, as well as the album in an exclusive full stream, below.

Image is by Andreas Gursky.

01 Jul This entry was written by Mary J Bilge and published on July 1, 2012 at 2:54 pm. It’s filed under music and tagged BHN, bleeding heart narrative, Convolution, Electronic music, electronica, petrels, Tartaruga. Bookmark the permalink. Follow any comments here with the RSS feed for this post.