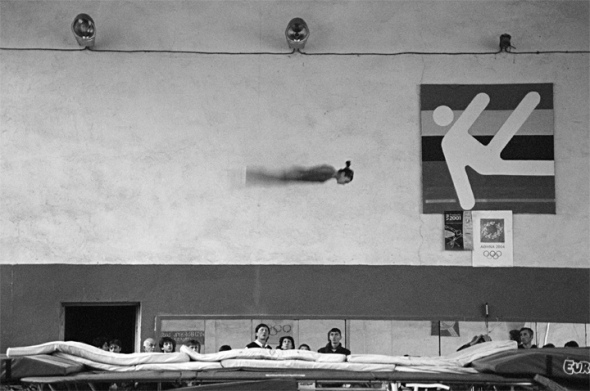 Hats off to Dam Mantle. Not many could sample Holst’s Jupiter and emerge with credit. But the opener on his debut LP  manages to sidestep countless clichéd pitfalls by combining the heady, whirling strings of the original with his trademark stuttering production, making the track lurch and flow simultaneously to pretty glorious effect.

The album deals in a similar currency, melding off kilter stop/start beats to a whole gamut of styles and found sounds. It’s restless, eclectic and pretty great, really. Stream the whole album below and have a listen to some Holst as well.

Photo is by David Meskhi

24 Feb This entry was written by Keith Urbane and published on February 24, 2011 at 3:00 pm. It’s filed under music and tagged a statue that is perpetually unveiled, Dam Mantle, david meskhi, first wave, holst. Bookmark the permalink. Follow any comments here with the RSS feed for this post.