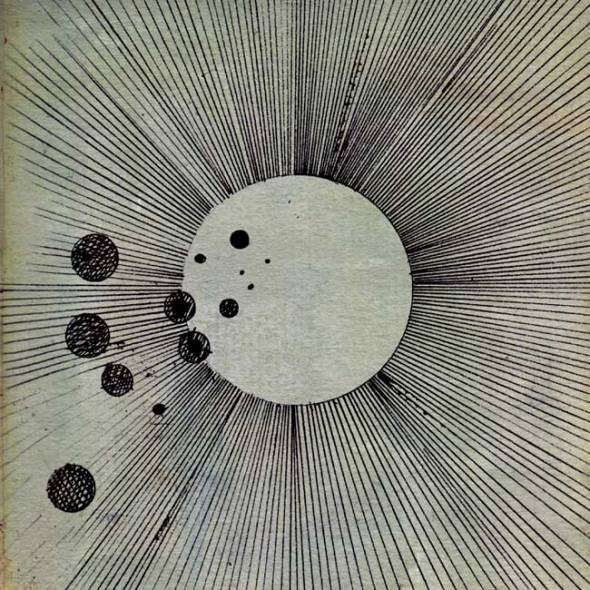 Ok, so it’s no secret Flying Lotus’ new album, Cosmogramma, is well worth your time and effort. And it’s no feat of journalistic prowess for me to sit here and tell you how great it is neither. But damn it if, ‘Do the Astral Plane’ isn’t one of the best songs I’ve heard this summer. It manages to reference about 6 decade’s worth of music and then has the audacity to make you feel like you’re part of the sexiest roller disco you’ve ever been to at the same time; criteria I will now expect any track I listen to be fulfilled by.

For any Londonites, he’s going to be playing three shows on the 14th, 16th and 18th August, details of which can be found here.

23 Jul This entry was written by Keith Urbane and published on July 23, 2010 at 2:53 pm. It’s filed under music and tagged Brainfeeder, Cosmogramma, Fly Lo, Flying Lotus, sexy roller disco, warp records. Bookmark the permalink. Follow any comments here with the RSS feed for this post.